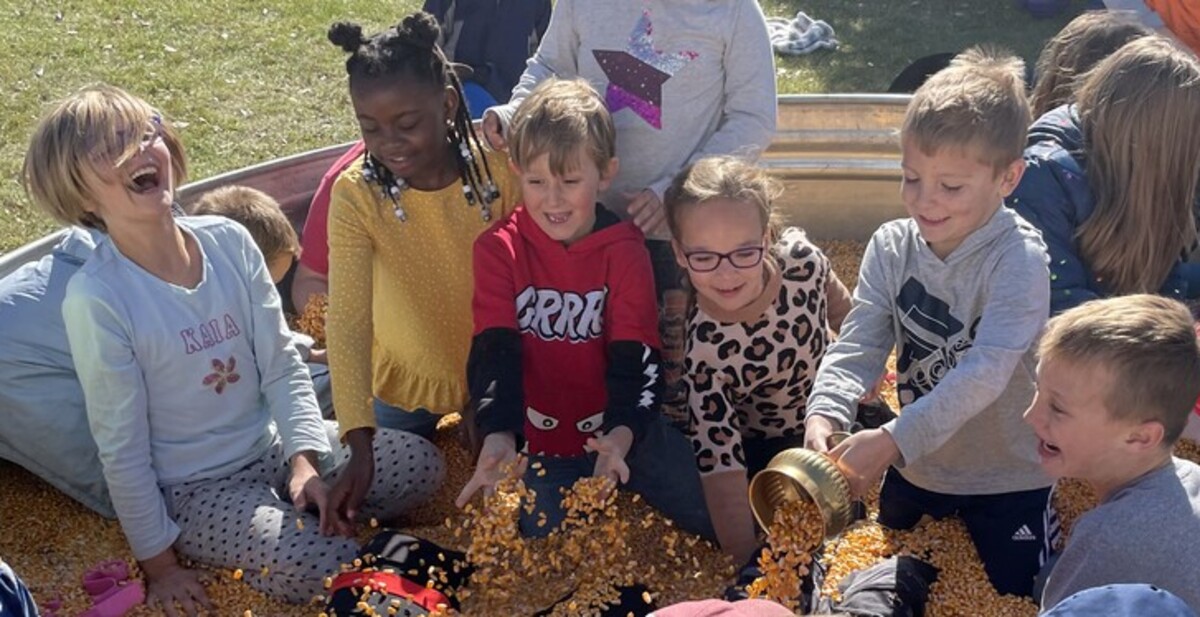 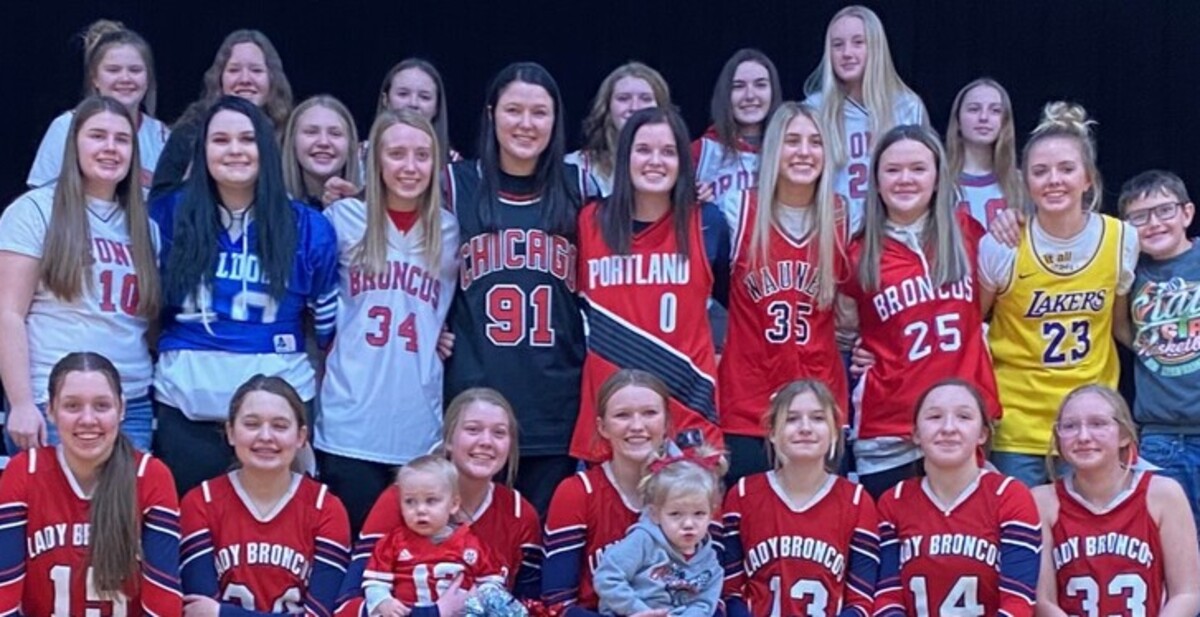 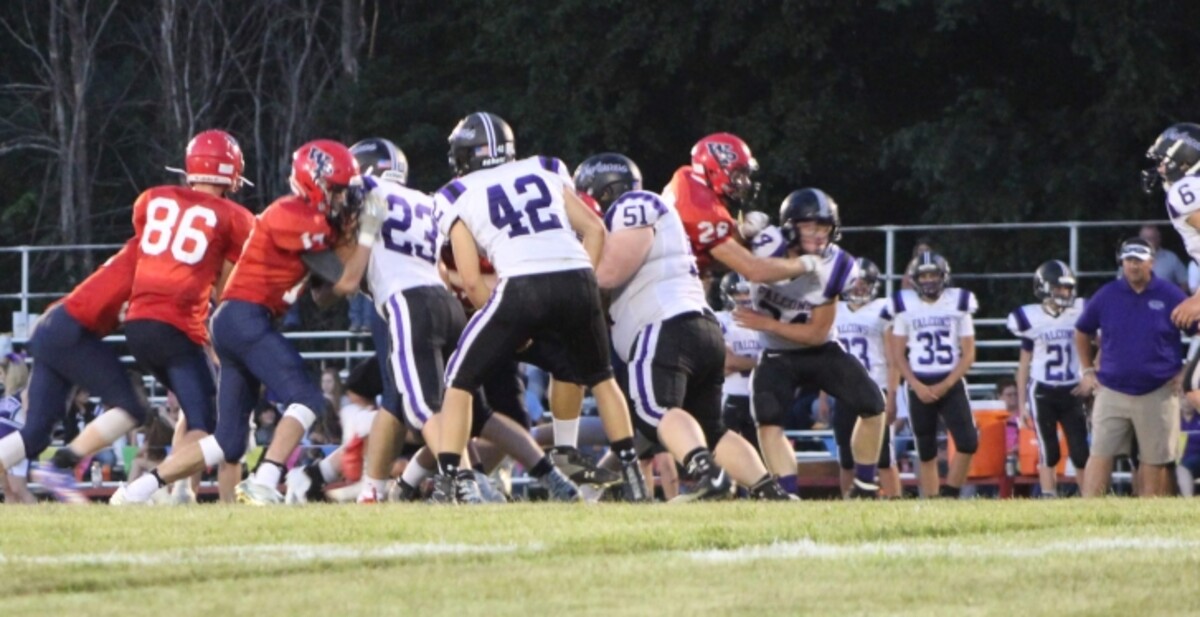 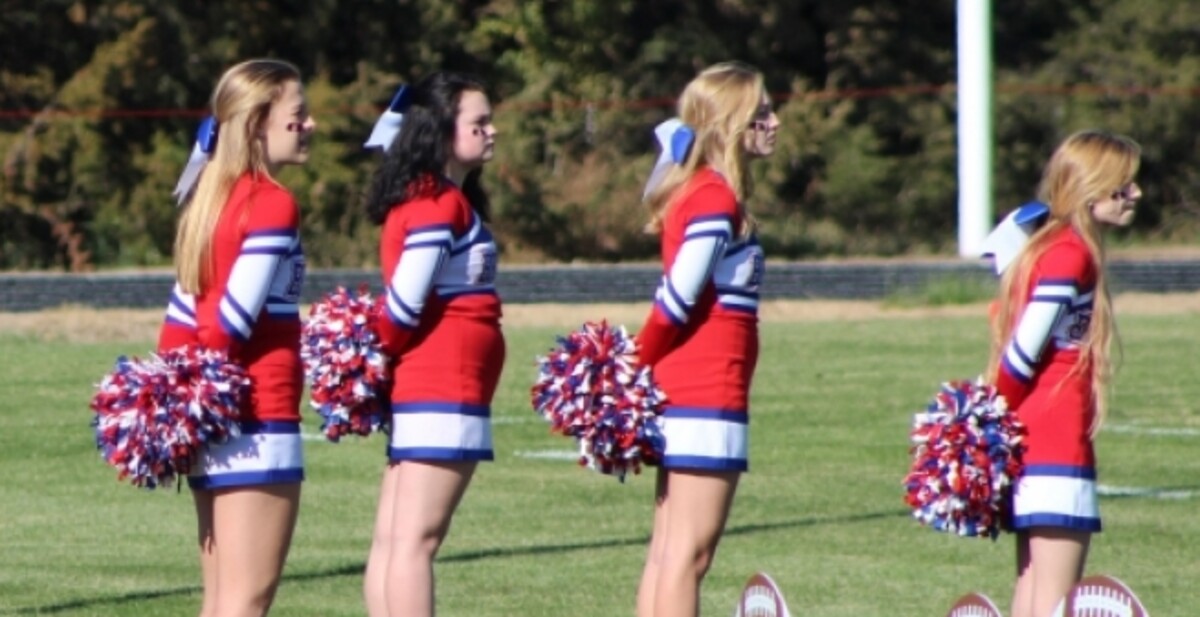 Your session will expire in 0 minutes.

On March 30, 2016, the WP quiz bowl team competed at Districts. There were a total of 9 teams, including our school, at the competition. WP started off a little slow against Dundy County Stratton (DCS) in the first round and took our first lost with a score of 5-40, but the students rebounded quickly with a decisive 60-15 win over McCook. The results from these first two rounds would later be used as the second tie-breaker leading to the Broncos' 2nd place finish on the day. Through the remaining rounds, our students claimed victory over Hayes Center, Southwest, Hitchcock County and Chase County. Against Medicine Valley, the team that ultimately went undefeated and secured 1st place, our students closed an initial score gap of 5-35 to a 30-35 window. Unfortunately in round 11, Medicine Valley was able to answer the toss-up question and bonus question ending the game with a score of 30-50. The only other loss came against Maywood where the final score was 10-20.

At the conclusion of the competition, Wauneta-Palisade was in a 3-way tie for second place with McCook and DCS. When no clear winner could be determined from the head-head competition (McCook beat DCS, DCS beat WP and WP beat McCook), they went to a second tie-breaker which evaluated the points spread from the head-head competition. DCS came in 4th due to a net point differencial of -10, McCook took 3rd with a net point differencial of 0, and Wauneta-Palisade took 2nd with a point differential of +10.

The State Quiz Bowl will be held Wednesday, April 27, 2016 at the Nebraska Prairie Museum located one mile north of Holdrege, Nebraska on Hwy. 183, starting at 1:00 p.m.  The competition is a double elimination tournament with three matches taking place simultaneously.